Harold L. Crossley, D.D.S., M.S., Ph.D., was originally a pharmacist for ten years who went on to earn his masters and Ph.D. in pharmacology. In 1974 he began teaching pharmacology for the United States Drug Enforcement Administration. At that time, the dean of the DEA encouraged Dr. Crossley to also attend dental school, to help fill the need for more clinicians with research experience.

Dr. Crossley worked as a consultant for the DEA for about 40 years. He also taught pharmacology for 34 years at the University Maryland School of Dentistry—where he became known and beloved by students for being one of the most entertaining, knowledgeable, and compassionate professors.

Dr. Crossley co-developed the course Proper Prescription Writing and Proper Disposal Prescription Medication, which is now a required course for all Maryland licensed dentists. This course alone has dramatically reduced the number of opioid prescriptions written by Maryland dentists.

He is internationally recognized as an expert on street drugs and chemical dependency, as well as clinical pharmacology of dental drugs. Now in semi-retirement, Dr. Crossley resides in Trappe, Maryland, continuing to lecture in Maryland and around the world.

On December 14, 2018, Dr. Crossley presented an educational lecture on pharmaceutical and street drug abuse in Columbia, Maryland. During this event for dentists, Dr. Crossley was honored with a governor’s citation signed by Governor Hogan, the Lieutenant Governor, and the Secretary of the State in recognition of his outstanding service to the citizens of the state. The award was presented by Dr. Charles Doring, the Chairman of the Legislative Affairs Committee of the Maryland State Dental Association. 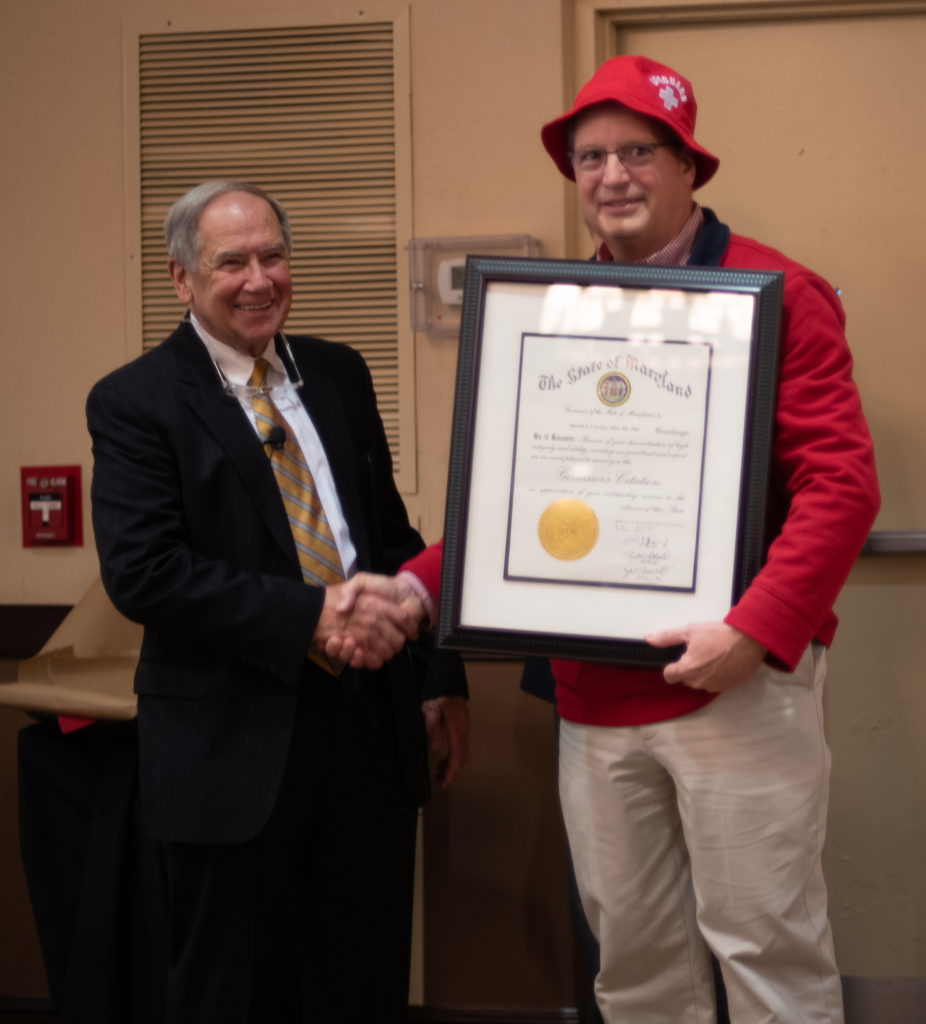 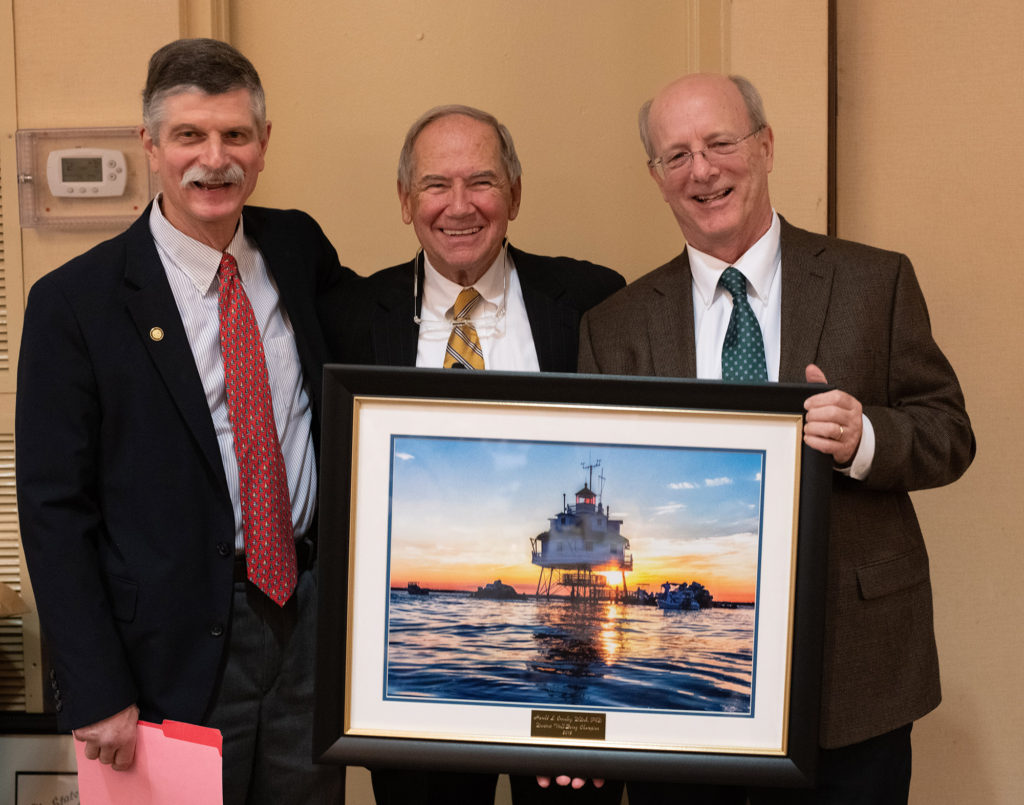 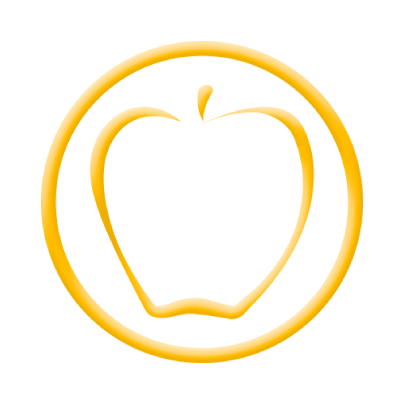